Mad Libs is a phrasal template word game where one player prompts others for a list of words to substitute for blanks in a story, before reading the – often comical or nonsensical – story aloud. The game is frequently played as a party game or as a pastime.

The game was invented in the United States, and more than 110 million copies of Mad Libs books have been sold since the series was first published in 1958.

BROS was hired by Penguin Random House via Ivory Digitals, to work in both the website and the UI of the app. Some of the biggest challenges for this project involved the used of interactive animations that should behave responsively and adapt for the different viewports (mobile, tablet and desktop). 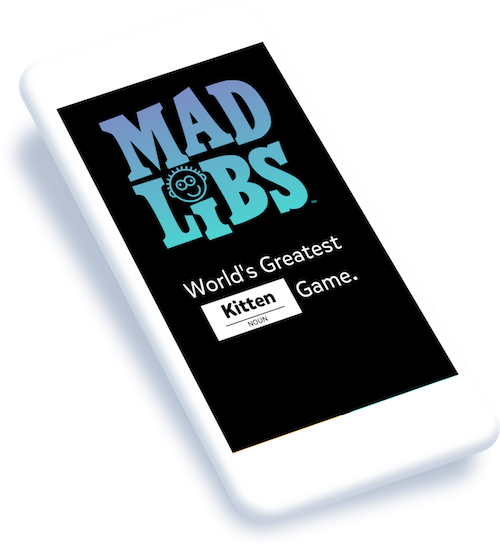 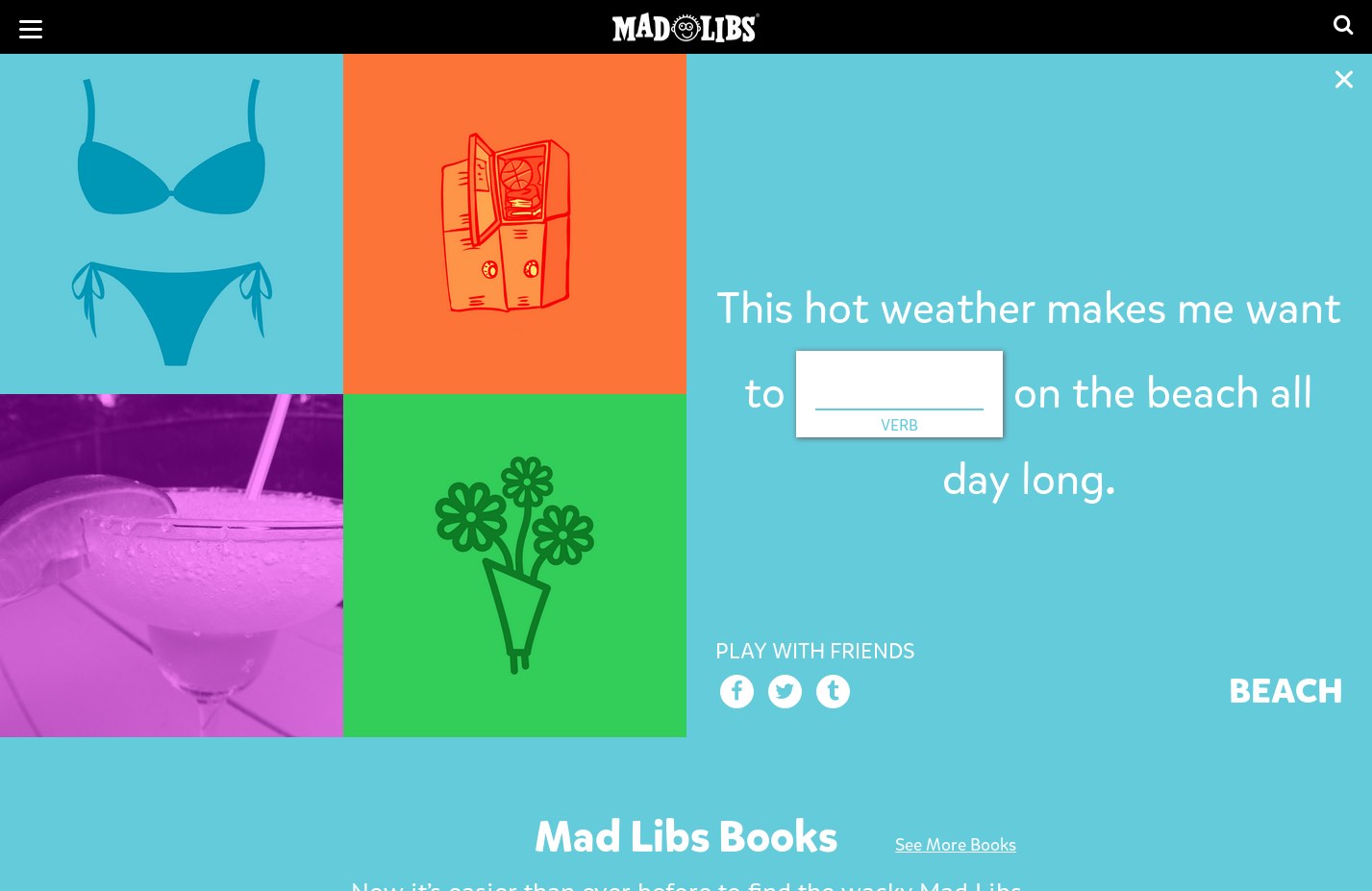